There is a lot of pressure currently piling up on English Premier League giants Manchester United to win the Premier League title this season, especially judging by the amount of quality that they now have in their squad compared to how they were when their current manager Olé Gunnar Solksjaer took over.

With how big and how much of a household name that they are in the league, United should be one of the teams battling not just for domestic titles but across Europe as well. However, they’ve not been able to do so in recent times particularly because they’ve not had the best of players that would help them compete with their domestic and European rivals for these trophies. END_OF_DOCUMENT_TOKEN_TO_BE_REPLACED

It’s hard to think of the Manchester United players that all had their career under the former manager Sir Alex Ferguson and not feel that the team had a lot of stars. The former Red Devils’ manager was famous for recruiting top and exciting talents during his time and he was also known for assembling lineups capable of coming against any team even if not all his players would be considered to be a major starter.

Right from the goalkeeping department down to the defense, the midfield, and the attack, Sir Alex Ferguson’s United squad had every single ingredient that a top team should have and that’s probably why they were used to winning a lot of trophies under the former Scottish manager. One of the players he signed for United during his career, Anderson, has now revealed that when he was at the club, even if a player was not considered to be much of talent in the media, he would be seen as one within the tram and in the dressing room.
END_OF_DOCUMENT_TOKEN_TO_BE_REPLACED

Former Manchester United’s Brazilian midfielder Anderson may not be one of the very best players to have enjoyed a stint at Old Trafford, but his time with the Red Devils is what he still keeps in his mind and won’t be forgetting anytime soon. The former midfielder was signed by Sir Alex Ferguson as a very bright prospect and one of the most talented players at the time but he was not able to live up to his full potentials.

It is very important for footballers to not only be talented or skilled, but they must also be willing to challenge themselves until they reach their full potential and become the very best that they can be. After the signing of Anderson at Manchester United, there were a lot of expectations on him and that was justified because it’s not just any player that wins the Golden Boy award so as a winner of the individual gong, there’s already an automatic call for you to show the stuff you’re made of.
END_OF_DOCUMENT_TOKEN_TO_BE_REPLACED

Premier League giants Manchester United have had a lot of great players in the past, unarguably, including youngsters who eventually made a name for themselves at the club. Some were bred at the academy, while some were brought in from outside clubs to link up with the first team where they went on to make progress for themselves and their career. However, not everyone enjoyed such luxury.

But for the club’s former Brazilian midfielder Anderson, fans would be divided when it comes to which category to slot him into. The club’s former football star joined the Old Trafford club on the back of a very successful campaign with his country at the Under-17 FIFA World Cup while he was also a star player for his previous club Gremio.
END_OF_DOCUMENT_TOKEN_TO_BE_REPLACED 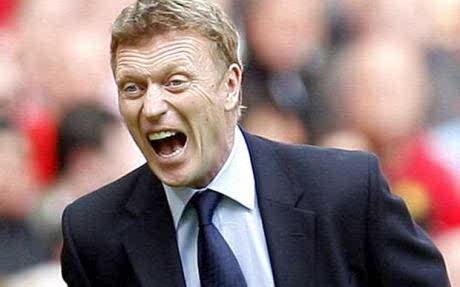 His fall from fine form resulted in him being loaned out to Portuguese side Porto as the plan was to help him rediscover his footballing best. However, even at Porto, the chances are still not coming forth. He has failed to impress his Portuguese bosses and was believed to be close to leaving Portugal as a result.
END_OF_DOCUMENT_TOKEN_TO_BE_REPLACED 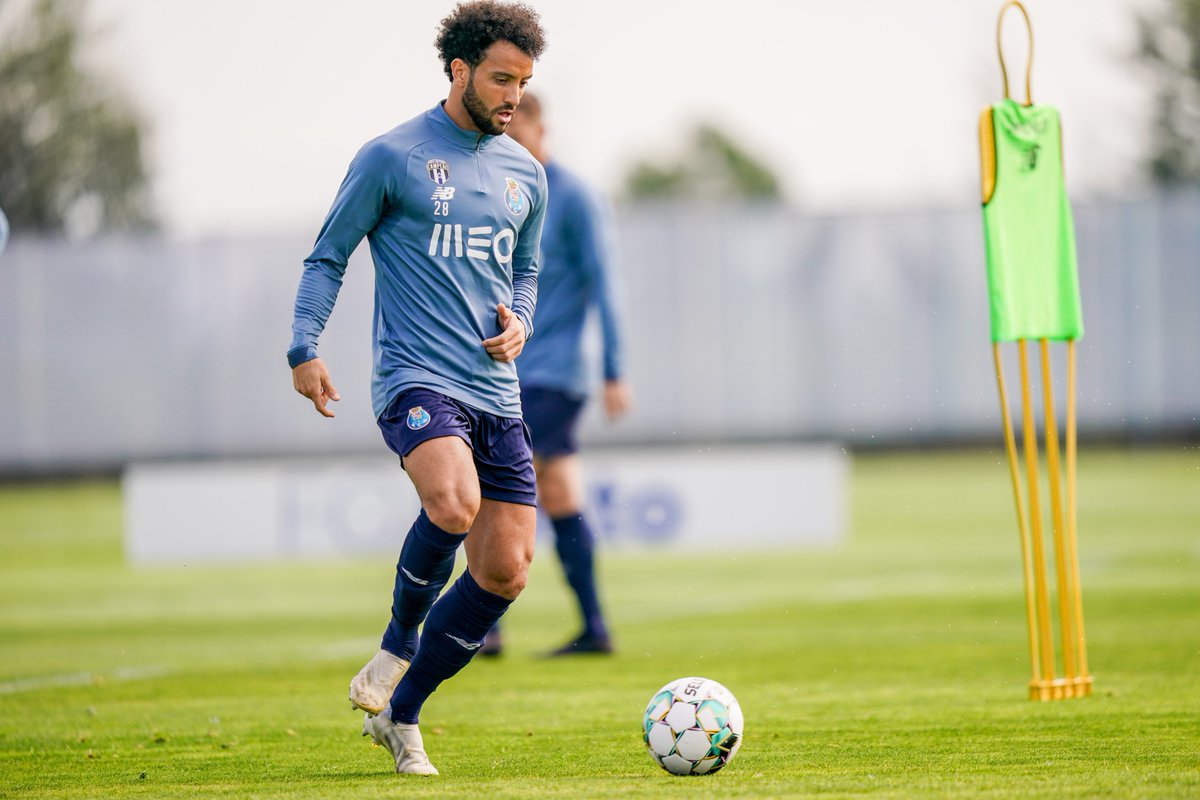 Signed from Lazio, the player was touted to become West Ham’s very own Lionel Messi. He put in some top performances that brought some relief to the Hammers fans that they have found their gem, and immediately fell in love with him.
END_OF_DOCUMENT_TOKEN_TO_BE_REPLACED

According to reports in Merseyside, The Toffees have signed James Rodriguez from Real Madrid. The Colombian international signed a two-year deal with option for another third, reuniting the attacker with his favorite manager Carlo Ancelotti.

The deal that has sent waves across the football world. Gary Linekar tweeted that It has been a long time since a World Cup top scorer played for the club. Former Man United midfielder Anderson opines that James as a brand is bigger than Everton. While fellow international team mates Rademel Falcao wished James all the best with his new team.
END_OF_DOCUMENT_TOKEN_TO_BE_REPLACED

Anderson is best known for his career at Manchester United and even the most ardent fans of Liverpool and Manchester United know that Alex Ferguson cannot make any mistake with the transfer market dealings for his team as the manager of Manchester United. But maybe he made a mistake by taking Anderson from Old Trafford to Manchester United. But what can be the problem or can go wrong with a player who has represented a club for more than eight years that he faded drastically from the club. Looking back at this moment, it is unimaginable to remember Anderson as a footballer for a big occasion. He became famous overnight when the Red Devils signed him up from Porto and at just 18 years of age, he started playing for one of the star clubs of the Premier League.

The young footballer is known for playing as a midfielder and had already earned the renowned status for being the scorer of all the important goals that the club needed to win every match. Gremio earned a promotion back to the top division of Brazil because of Anderson even though he only had 7 players left of his side on the ground at the point of time.
END_OF_DOCUMENT_TOKEN_TO_BE_REPLACED

Had Anderson together with a lot of midfielders to have arrived and left Old Trafford without making any impact reached his potential, the loss of Paul Pogba and Scott Mctominnay would have been a mild inconvenience for Ole Gunnar Solskjaer and his United squad.

Paul Pogba first sustained an injury earlier in the season and was billed to make a return to the field of play in December last year. In a vicious turn of fate however, the French man sustained another injury leading up to United’s most important fixtures of the season. Against Tottenham and Manchester City. END_OF_DOCUMENT_TOKEN_TO_BE_REPLACED

It is understood that Manchester United are looking to strengthen their team ahead of the January transfer window. The Red Devils have struggled this season as they failed to adequately replace Romelu Lukaku and Alexis Sanchez in the off-season.
END_OF_DOCUMENT_TOKEN_TO_BE_REPLACED