Brazilian star Anderson Oliviera was born in Porto Alegre in his homeland and he started his football career in the youth team at Gremio. Anderson rose through the youth ranksat Gremio before making his first team debut for the club. He scored a crucial goal for Gremio against Nauticoduring the Brazilian Serie B playoffs to earn his team promotion to the Brazilian Serie A. 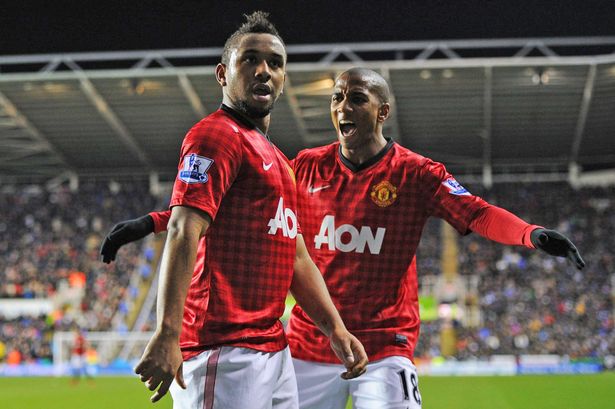 The exit of Sir Alex Ferguson as the Manchester United manager affected Anderson at the club. He fell out of favour as a result before leaving on loan for Italian team Fiorentinaduring the second half of the 2013/14 season. He returned toInternacional in his native Brazil in January 2015. Anderson signed for fellow Brazilian team Coritiba in 2017 before returning to European football to play for Adana Demirspor in the Turkish league in 2018. The midfielder spent on year with Adana Demirspor before announcing his retirement at the age of 31.

Anderson made his debut for the Selecao of Brazil at the 2007 Copa America tournament won by his team. He was also part of the Brazilian team that finished with bronze medal at the football event of the 2008 Olympic Games.