Had Anderson together with a lot of midfielders to have arrived and left Old Trafford without making any impact reached his potential, the loss of Paul Pogba and Scott Mctominnay would have been a mild inconvenience for Ole Gunnar Solskjaer and his United squad.

Paul Pogba first sustained an injury earlier in the season and was billed to make a return to the field of play in December last year. In a vicious turn of fate however, the French man sustained another injury leading up to United’s most important fixtures of the season. Against Tottenham and Manchester City. END_OF_DOCUMENT_TOKEN_TO_BE_REPLACED

The Brazil national team has received a good news that their best player Neymar will be back playing for Paris Saint Germain in one or two weeks. The player has been receiving treatment since his injury in the match against Marseille at the end of February. The player has since then returned to Brazil in order to get treatment for his injury. 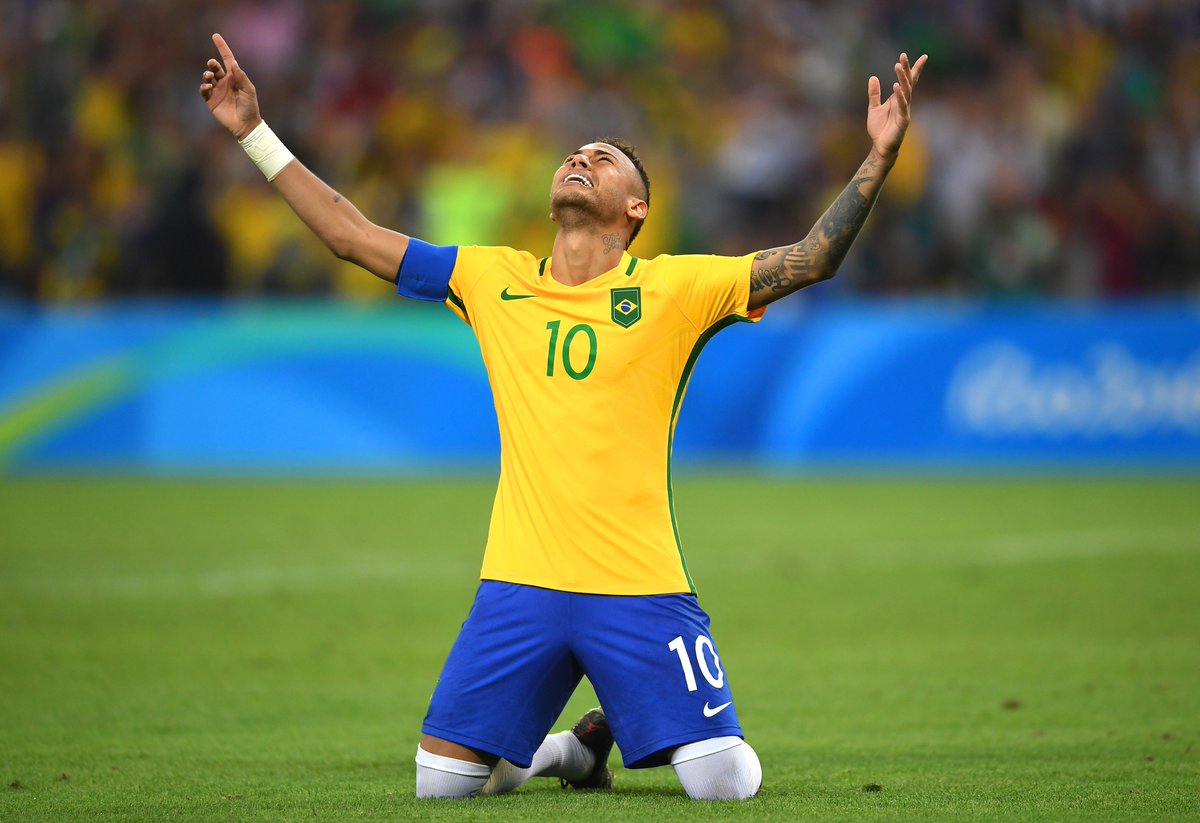 The Paris Saint Germain coach said that he has spoked with Neymar and that the latter has reassured him that he is feeling better and that he will be back on the pitch soon. He said that the player has been devastated by his injury as he has missed so many important games for Paris Saint Germain as well as the Brazil national team. END_OF_DOCUMENT_TOKEN_TO_BE_REPLACED