Anderson believes that the Brazilian national team is still recovering after going out of the last World Cup. He said that there was so much expectation on the team and that many fans believed that they could finally lift the title. 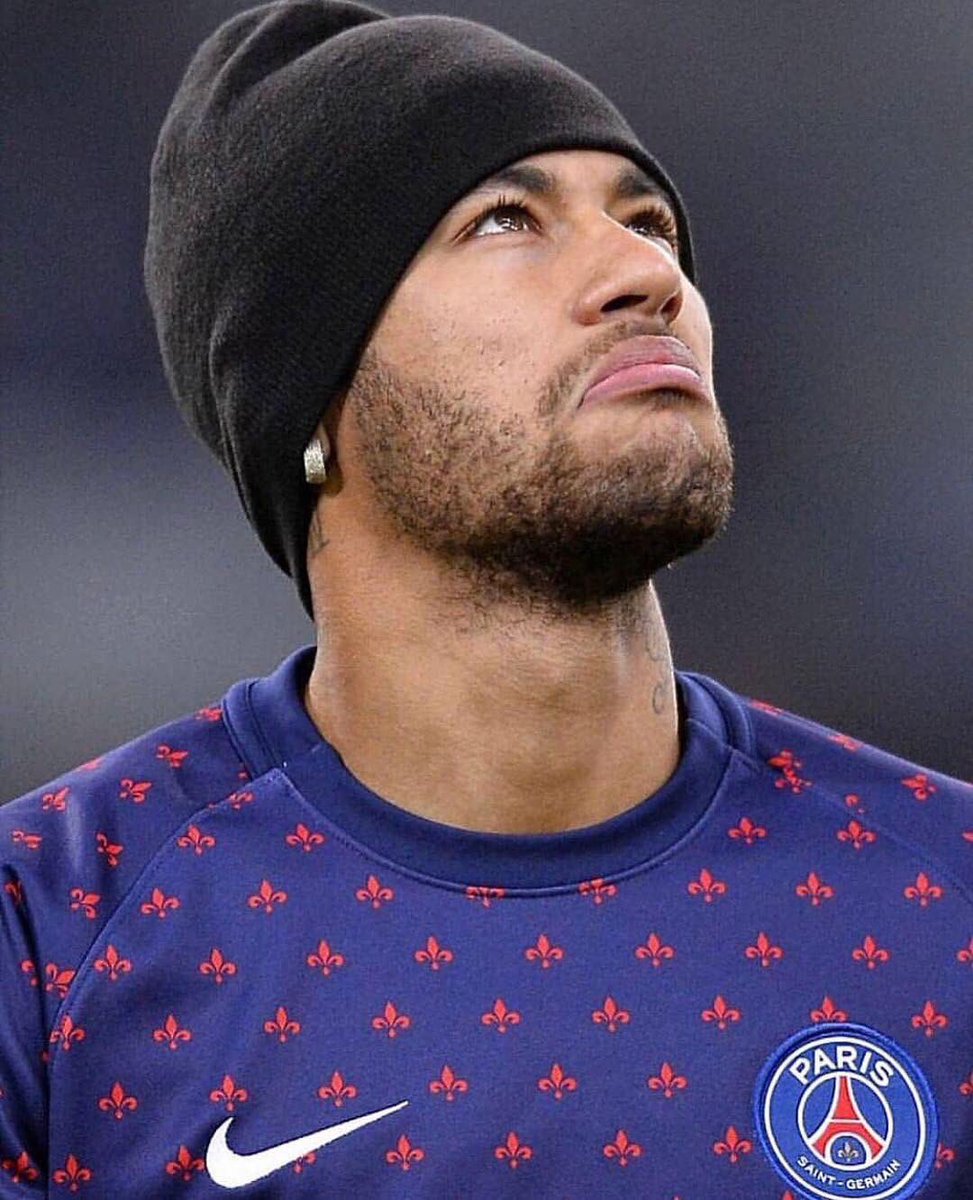 Unfortunately for them, this did not work out and they were ultimately eliminated. He said that the team has undergone some changes since the last World Cup in Russia and are now managed by Tite. He said that the latter is an experienced manager and will certainly help the team recover.

He said that this has impacted the confidence of the team and they have been on a rebuilding phase ever since. He believes that Tite has done a great job in reorganizing the team and devising a tactic that will allow the team to perform with the players that they have.

He believes that the team should stop relying on Neymar and make use of other talents such as Coutinho and Firminho. He said that there are plenty of talents in Brazil and it is up to Tite to find out how they could make the best use of them.