Brazilian star Anderson Oliviera made his professional debut at Gremio in the Brazilian league and he spent two years there before leaving to join Portuguese giants FC Porto. FC Porto paid around €7m to sign Anderson this summer. 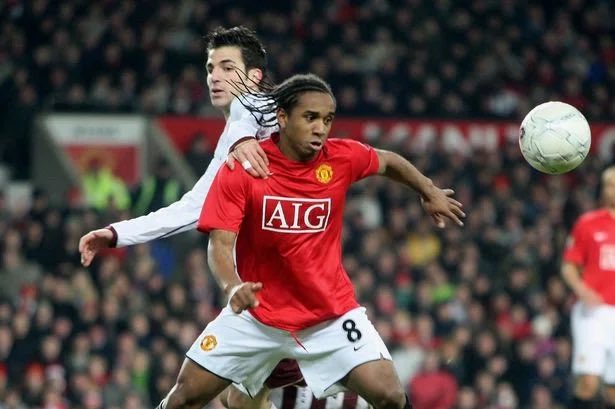 Anderson officially joined FC Porto from Gremio in his native Brazil three months before he turned 18. His mother had to move with him from Brazil to Portugal to facilitate his transfer to FC Porto due to the fact that world football’s governing body FIFA frowns at the international transfer of underage players except they are in the company of their parents. END_OF_DOCUMENT_TOKEN_TO_BE_REPLACED